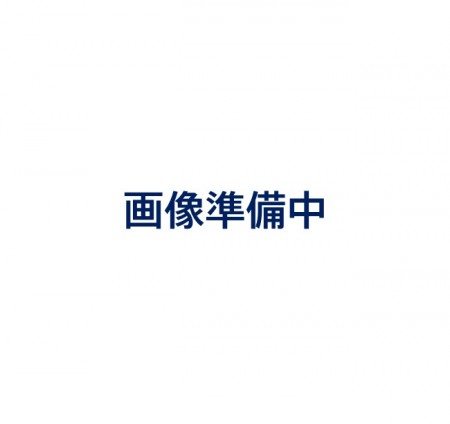 Butastur indicus (Gray-faced Buzzard-Eagle) Buzzard
Found in forests, paddy fields and grasslands from flatlands to mountains. Fly back to Japan in spring from Southeast Asia where they spent winter. Hunt for preys including frogs, snakes, chicks, larvae, nymphs and rats in swamps and paddy fields. One of hawks chirp frequently and both male and female chirp “piqui” in high tones repeatedly. The breeding season is from May to June and builds a nest with layers of twigs and some with leaves. Lay two to four eggs in a season. From September to October, fly to south in groups. The group becomes larger about hundreds of them as they fly south. Cape Irako in Aichi prefecture and cape Sata in Kagoshima prefecture are places the group of this species pass by.

●Body Length  about 49 cm
●Season  April to October (Summer bird, fly to one area from spring to summer for breeding and fly back to southern areas in autumn.)